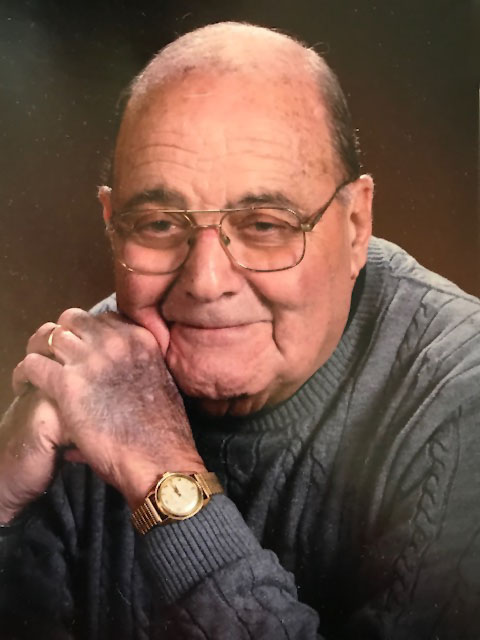 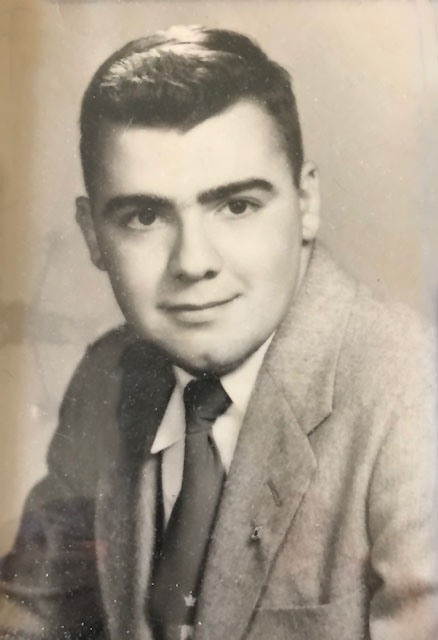 Robert John Ungaretti was born in Chicago, IL, July 19, 1938 and passed from life March 30, 2021.  Bob was the first child of Mario and Rena (Moreni) Ungaretti. A few years later the family welcomed his sister Shirley.  His second shot at life came March 20, 1991 as a recipient of a heart transplant at Sacred Heart Hospital, Spokane, WA.

Shortly after his birth the family returned to Anaconda and made it home. Bob attended St. Peters and Anaconda Central High School and graduated with the class of 1956.  A quick trip to the University of Montana to register for classes, and then unregister the next week, Bob returned to Anaconda.  He attended the Butte Business School for one year.  He left school and eventually made a career as a boilermaker for the Anaconda Company.   To provide for a growing family, Bob bartended at several bars on the side.  After the closing of the ACM, Bob became a fixture bartending at Barclays II.

In 1960, with the Nurses Training Center located at Warm Springs, Bob was introduced to an Irish girl from Billings, MT.  Bob and Jeanne Patricia O’Connor were married on September 1, 1962 at St Peters Church in Anaconda.  Patty did not realize her nurses training would be so valuable throughout their 58 years of life together.  This union was blessed with four children, Cathy, John, Joe and Mike.

As a proud Italian family growing up in Goosetown, Joey Stranieri, Bobby and Frankie Moreni (aka the Three Amigos) were known to terrorize their families.  Bob was deeply rooted in his Catholic faith, where he served as an altar boy and assisted with the 5:30 am Mass.  Later, Bob coached grade school football for the Catholic Schools until they closed in 1973. He taught his children to bowl, golf, play cribbage and poker.  Poker was an early passion, running and dealing a game at the 919 Bar. At a later age he started playing golf and had a standing tee time with Joe, Frank, Rex Lewis and Eddie Sedminik.  As time moved forward and their skills diminished, they decided to put the clubs away and meet Wednesday at the Coffee Coral to continue their BS.

As a young boy Bob suffered cases of Rheumatic Fever which would lead to future heart conditions.  Suffering a heart attack in the 80’s, Bob eventually was placed on a heart transplant list at Sacred Heart Hospital.  The sad part is this chapter of their lives starts with a tragedy.  A 17-year-old girl was killed while jogging, and her heart would not work for Bob, but she was a match for Lanna, who was waiting for a lung transplant.   On March 20, 1991 the surgical team transplanted the heart and lungs to Lanna who was then able to give him his second go at life with a new heart.

Upon the closing of the Catholic Schools, Bob became a Copperhead fan.  He enjoyed watching the Copperheads and was proud of his children competing for the Blue and Silver.  Bob would joke about being an alum of the U of M and bought season tickets for the Grizzly football.  As a closet Notre Dame fan, he truly enjoyed betting against the Fighting Irish and giving the Irish a bad time.  Bob and Patty enjoyed traveling to visit family members and had special trips to Hawaii, Wendover and Las Vegas.

Mass of Christian Burial will be held at the Holy Family Catholic Church on Thursday, April 8, 2021 at 10:30 a.m. There will be one hour of visitation prior to the service at the church.

Plant a tree in memory of Robert "Bob" Ungaretti

My home was right across E. 4th St. from Bob's home. He was a best friend at St. Peter's and Anaconda Central and beyond. My yearly visits to Anaconda will never be the same without him.
Bill Baumgardner

A Memorial Tree was ordered in memory of Robert "Bob" Ungaretti by Jim and Debbie Olson.  Plant a Tree

I will miss seeing him and his wife, Jeaanne, at the store!  They always reminded me to put on my mask. I used to see him at the Country Club!  You have to go a long ways to find a nicer guy than Bob!  Our family had some connections to his family.  Mario Ungaretti was a fireman with my dad, Hank Laughlin.  My mom went with to Washington DC with Maria Ungaretti, during WW2, to work at the Pentagon. Bob was an example of a life well lived!  I had the privilege of teaching two of his kids, Kathy, Joe, and son Rico.  All of whom, were great kids!

Sending all our love! 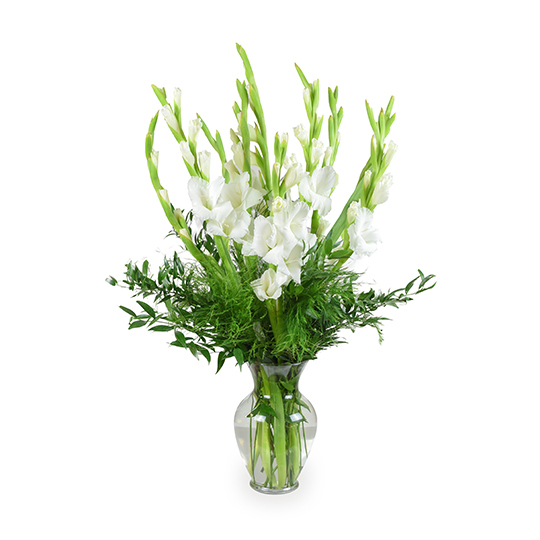 Forest Fresh was purchased for the family of Robert "Bob" Ungaretti by Tim Hill.  Send flowers

A tree was also planted in memory of Robert "Bob" Ungaretti.

I am deeply Saddened by the loss of Bob. I was fortunate to see Him and Pat at Barclays when I was home this summer. Always a pleasure running into this beautiful couple. My Prayers to the family
Mark Pat Harris

Plant a tree in memory of Robert "Bob" Ungaretti